memories are filled with images of Ukrainian Byzantine paintings.

Growing up ‘trans-culturally’ in an immigrant Ukrainian family meant

being surrounded by gold-leafed church interiors and traditionally

gilded icons, and it was these elements that inspired a love of visual art in

The connection between my childhood and an inclination  toward patterns, bright colours, negative space and the use of gilding would became clear in the mid 90’s. This was the beginning of the Gold Series - a continuing body of work in which I am exploring these repetitive themes.

Historically, the use of gold leaf (gilding) in religious iconographic painting, Byzantine or otherwise, was intended to symbolize purity, spirituality, and clarity of light. Gold leaf applied to a flat surface may appear alternatively as very shallow or very deep, depending on the direction and source of illumination. Even a sliver of indirect light will illuminate gilding so that it appears to actually embody light itself. For this reason, gold leaf is most often seen as the embellishment of halos in religious art. It is perhaps this embodiment of light that assigns gold its material value, as in the “gold standard”, and also its sentimental value, as when the bond between lovers is symbolized by a band of gold.

The commissioned icon painter of the past worked within stringent guidelines dictated by church doctrine to relay certain religious beliefs or truths to the masses. The icon was and is valuable, both in monetary and spiritual terms, as a sacred object.

The use of gold in contemporary painting can signify a reference to the sacred - to certain truths and beliefs. In the Digital Icon series, this reference is juxtaposed with electronically altered, or digitized, images, which are, in effect, products of imagination and manipulation. This uniting of opposites may be seen to bridge the gap between old and new, past and present, reality and fantasy. It is left to the viewer to decide whether the gilding functions simply as a decorative element, or if its use imbues the final image with more meaningful connotations.

In 1993, I received my Fine Art diploma (with Distinction) from Grant MacEwan College.  My paintings, including a commissioned portrait of Dr. MacEwan, are held in private and public collections across Alberta. An acrylic painter primarily, I experiment with and teach various approaches to artmaking through community and gallery programs, such as drawing, sculpture, collage, printmaking, and digital art.

Over the last 2 years, I have been painting with the Canada 150 Mural Mosaic Team as they bring together Canadians from all walks of life to paint commemorative murals for their communities.  See more HERE. 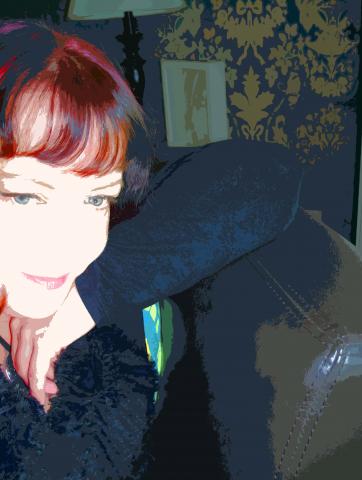 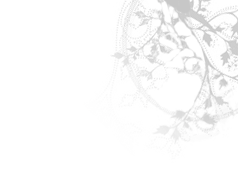